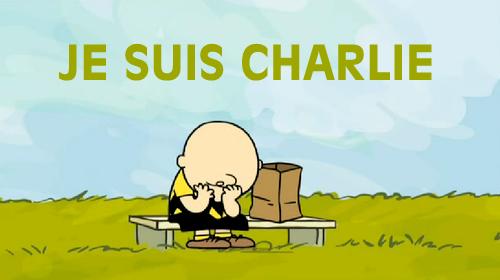 A lot is being said about the Charlie Hebdo case, but I’d like to highlight a side comment by Jon Stewart: “Our goal tonight is not to make sense of this, because there is no sense to be made of this,” he said. “Our goal, as it is always, is to keep going.”

The problem with many commentators is that they are trying to make sense of this event. But that’s impossible. It was a mindless act of two lunatics and, as a friend said, if Andreas Breevik was never referred to as “Norwegianist” or “Christianist”, then the real offense to the Islamic world is not publishing caricatures of the Prophet, but calling the Kouachi brothers “islamist” while, in truth, they betrayed their faith and everything their Prophet spoke for.

To be more precise, as Sarah Harvard writes in Slate:

“When tragedy takes place in the name of Islam and radical extremists profess that such violence is righteous, or that these atrocities “avenge” the Prophet, they only move further away from the principles of the religion.

The Quran warns Islam’s followers “do not raise your voices above the voice of the Prophet.” Radical extremists and clerics (…) are the ones, religiously speaking, who are committing blasphemy. In their distortion of Islam, they attempt to raise their voices above Mohammed and Allah.” 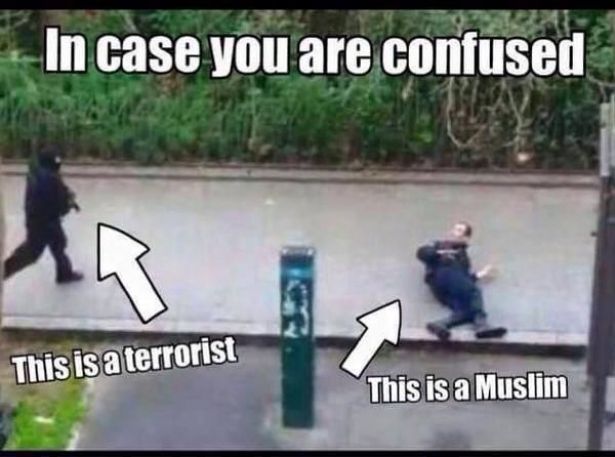 Furthermore, anyone putting emphasis on the origin of the attackers and making their religion and ethnicity important is actually playing right into their hands. As many have already correctly pointed out (and I will quote only one), the goal of Al-Qaida is to “polarize the French and European public”.

Al-Qaeda wants to mentally colonize French Muslims, but faces a wall of disinterest. But if it can get non-Muslim French to be beastly to ethnic Muslims on the grounds that they are Muslims, it can start creating a common political identity around grievance against discrimination.

So what needs to be kept in mind is that, even though those twelve deaths diminish all of us and we are entitled to grief, even larger grief is imposed upon Muslims who are forced to suffer an additional insult, the lie that this massacre was committed in the name of what they, too, believe.